It’s been a busy couple of weeks since the last post with two further batches of plants going into the greenhouse.

The final batch were those recognised as early flowering cultivars such as ‘Spindrift’, ‘Gossamer’ and ‘Kestrel’.  I left these til last as I just sense an earlier season this year – sorry, aside from spreading my bets with a mix of cultivars, that’s about the science of it.  At least for now.

I’ve also finished cleaning the inside of the greenhouse and some of the outside.  Next up will be cleaning the plants up, moving some into slightly larger pots and placing them in their saucers.Sunday 12th Jan saw us having a family trip down the beach – and sitting outside, in the sun, at 4PM for a cup of tea.  Maybe that’s why I think it will be an earlier season! 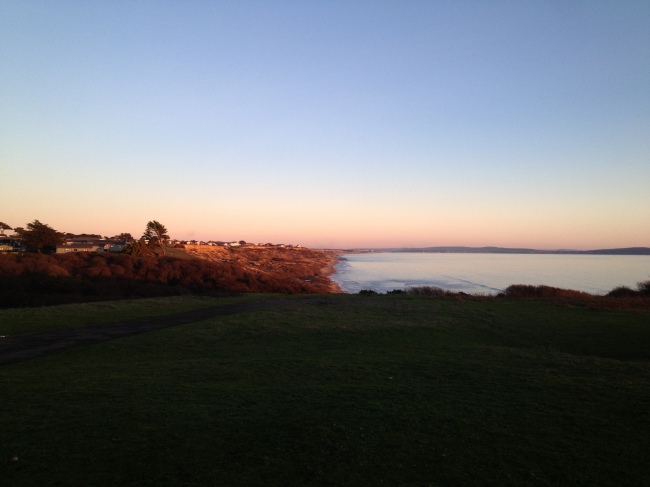